Apulia by bike: The heel of Italy 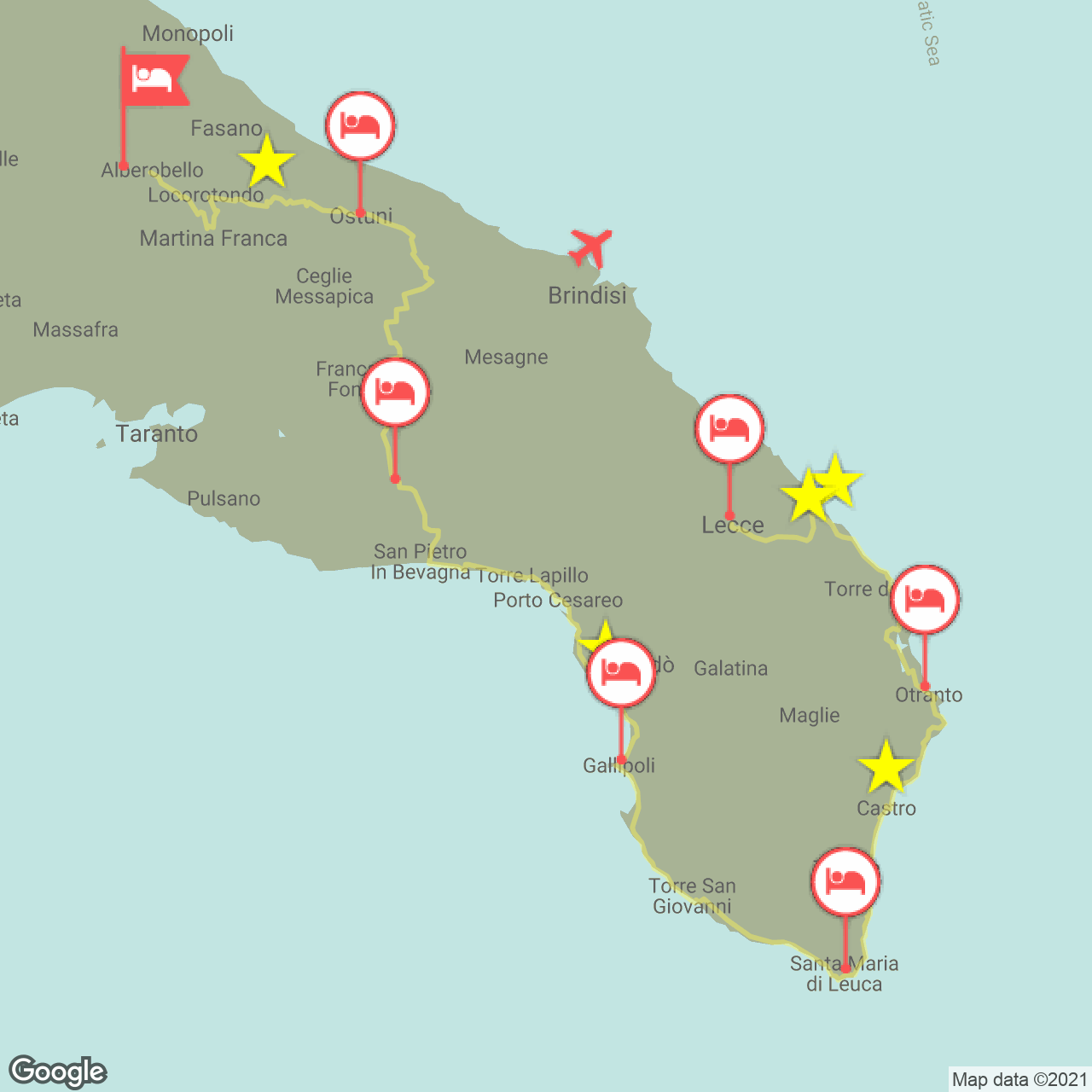 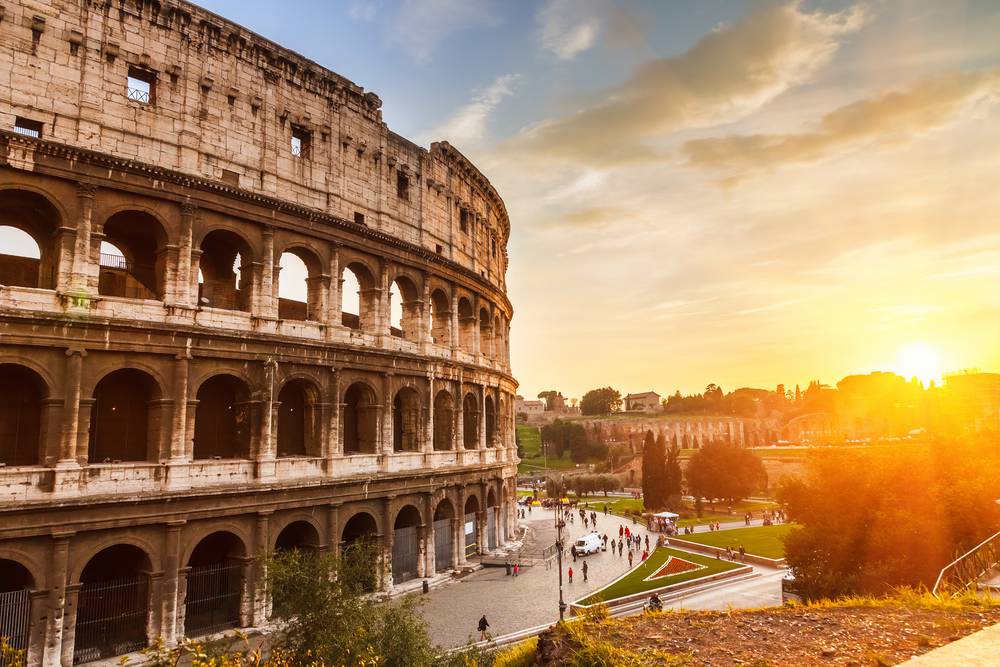